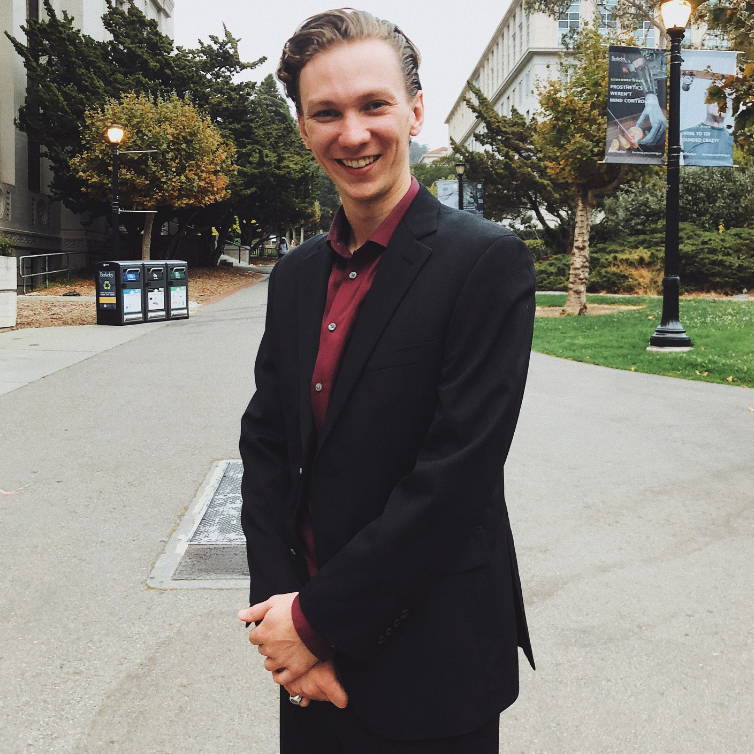 PHOTOGRAPHER, INFLUENCER, AND ENTREPRENEUR.
BASED IN SAN FRANCISCO 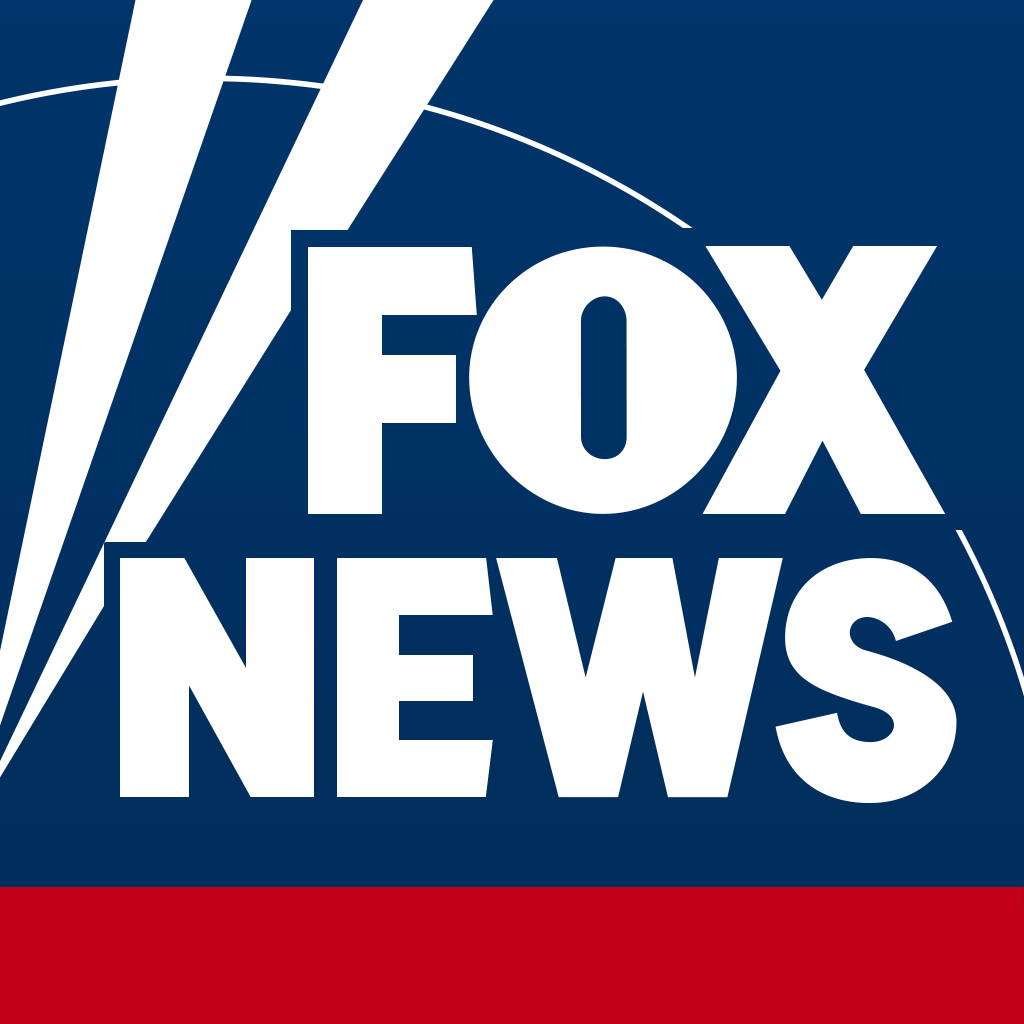